Today I have the privilege of introducing you to a fellow Bible-study sister. Carolyn helps lead worship at our church, and lead she does. Her humble vulnerability before the throne of God invites others to open their hearts to the Lord with more abandon and passion. For years she’s encouraged others on FB with her devotional encounters, and after numerous promptings from readers, she’s starting her own blog! Today she’s talking about overcoming fear.

Have you ever felt like your calling was diminished to yesterday’s trash in 30 seconds flat? I certainly have felt that way! Just when I finally allowed the Holy Spirit to make me brave enough to step fully into my calling, along came a powerful force of discouragement, and mockery.  Case in point: singing has always been an integral part of my life. But the way I would cut loose and bare my heart in music at home was always a well-kept secret.  I worried too much about what people would think.

I had heard the phrase, “Who do you think you are?” too many times, and it reverberated over and over again in my impressionable brain. I really didn’t know who I was, or why God had given me such a passion to sing. As I grew up, I started singing more and more (actually in public) because it could not be completely suppressed.

Ultimately, singing became my lucrative career for 15 years. However, I always held back. Always. Underlying fear still gripped me, and kept me from truly being “all that God made me to be.” But in my late 20’s I began leading worship, and a transformation began to happen in me. It took a season of over 10 years to learn how to worship…for real…not for show. God was working on my heart, and I found myself becoming completely free to sing and worship Him with everything I had…my mind, body, spirit and soul! For the first time I was not holding back. How could I? It was all about Him, not me.  I had found my identity in Him, and I was experiencing joy in His presence!

One Sunday I woke up with so much fervor and excitement to praise Jesus that I could hardly contain myself! And as I was leading worship, I felt a warm sensation start from my head and flow down to my toes. It is hard to describe…but I felt completely loved. At one point I began to jump with joy just like a delighted child, completely enthralled with my Heavenly Father. When church was over, I could not stop my tears from flowing. They were cleansing tears…of relief, joy and love!

As I was gathering my things and getting ready to leave, a person that I had known and looked up to for a long time called me over. She told me that the way I had behaved during worship was disgraceful and embarrassing. She said it was obviously all about drawing attention to myself! She told me she had never seen anyone act that way in her life! She shook her head and walked away. I felt like she had slapped me and spit in my face! Her words hurt me so deeply. Now my tears were flowing from heartache. I felt ashamed. If you break that word “ashamed” down, it describes how I felt: a sham. I started to doubt that what I had experienced was real. I started questioning everything. The one thing that I thought I had been freed of–the fear of being judged–assaulted me. Again, I was hearing, “Who do you think you are?”

Well, the Lord did not let me suffer in this shame for very long. As I made a beeline to my car, a mentor of mine found me crying and comforted me. And then the Lord began to reassure my heart that the worship experience I had with Him was real, and not only that, but it had deeply moved many people in the church.

Soon after that, without ever telling anyone else about my experience, I started hearing from people who felt the Holy Spirit move their hearts during that time of worship. Many felt freedom to worship like never before! God confirmed this to me many times. And then He urged me to not only forgive the lady who hurt me, but to also pray for her as well! As I began to pray for her over a period of two years, God gave me so much compassion for her that I would be moved to tears on her behalf. I pleaded with the Lord that she would know Him the way that I was so blessed to know Him! I am happy to report that she has never said another hurtful thing to me again. And I hold no grudge against her, and I believe with all of my heart God is doing a work in her! And He has done such a work in me! My worst fear became a reality, and I had to face it. But I have come to realize Satan wants to diminish us and our calling like yesterday’s trash in 30 seconds flat, but he will not succeed! I have found great consolation in this truth from Nehemiah 2:19-20; …they mocked and ridiculed us….I answered them by saying, “The God of heaven will give us success!” And in 4:14, “Don’t be afraid of them. Remember the Lord, who is great and awesome!”

See, all of those years I missed out because I believed that what people would think, say or do was not worth the risk. Now I see that even when those fears became reality, the experience wasn’t so bad! God’s calling is worth the opposition and He will always get the final victory! 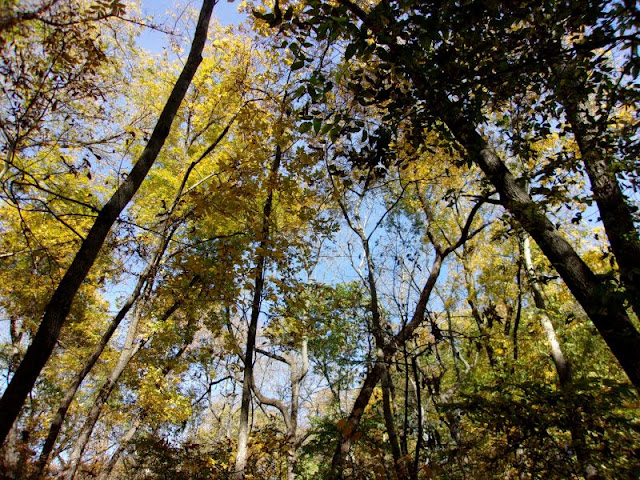 That’s a Gift? How Sometimes our Hardships Are God’s Fulfilled Promises - 18 Dec , 2019